The Story of
Freshwater Bay

Peppermint Grove was settled in 1835 when an innkeeper named John Butler was given a grant of land consisting of 250 acres along the north bank of the Swan River, the area now known as Peppermint Grove. John Butler offered accommodation for weary travellers on the route to Perth, at his farmhouse, The Bush Inn, near Freshwater Bay.

In 1904 Andy Johnson, a Swedish sailor, established a business as buyer and seller of all kinds of boats. He lived on a houseboat moored at the foot of Leake Street until 1905 when he built and occupied the boatshed on the site.

Once established, he began hiring rowing boats on the shore. He added tearooms before selling his business in 1919 to James and Nellie McFarlane, who operated the business until 1949. 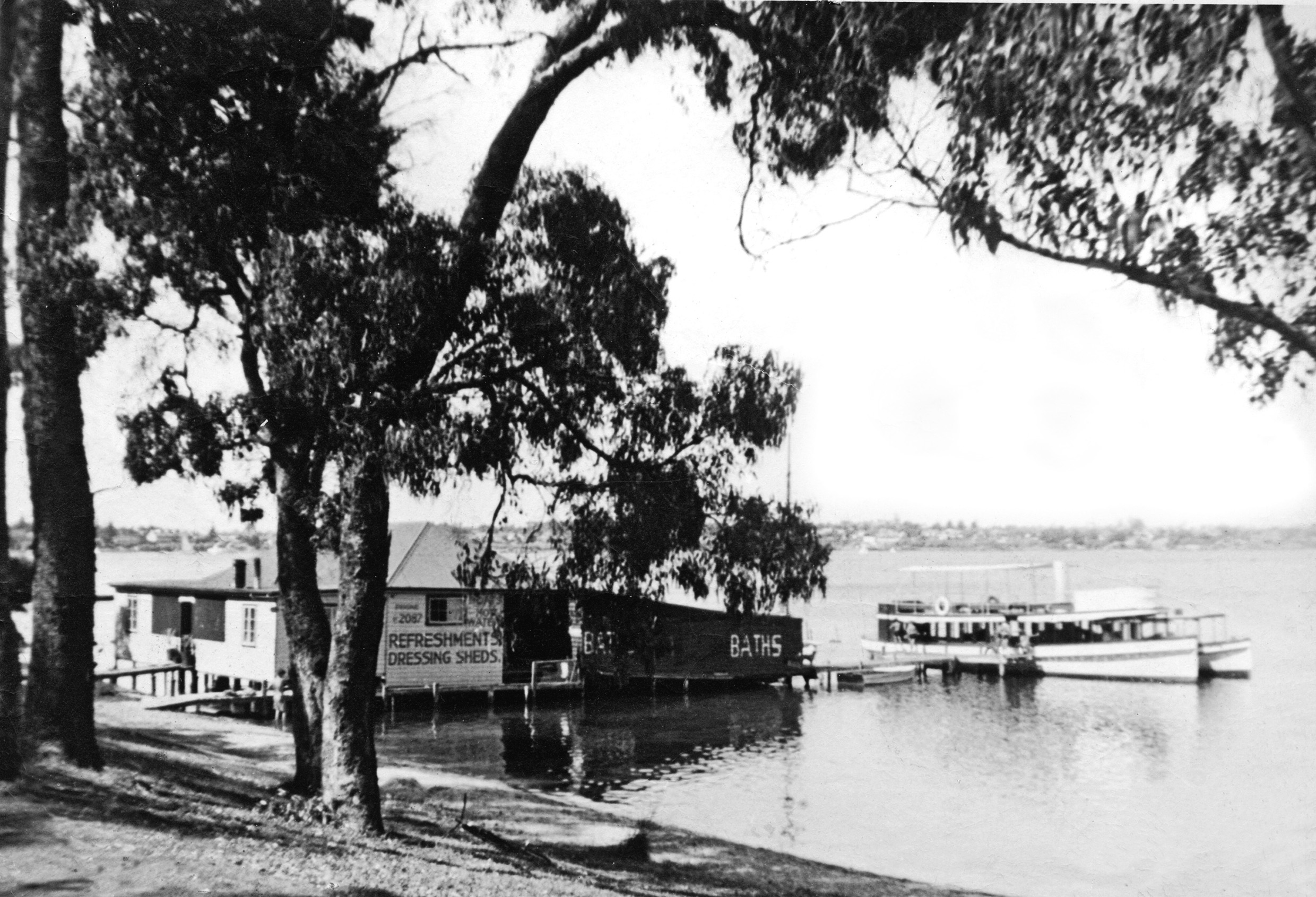 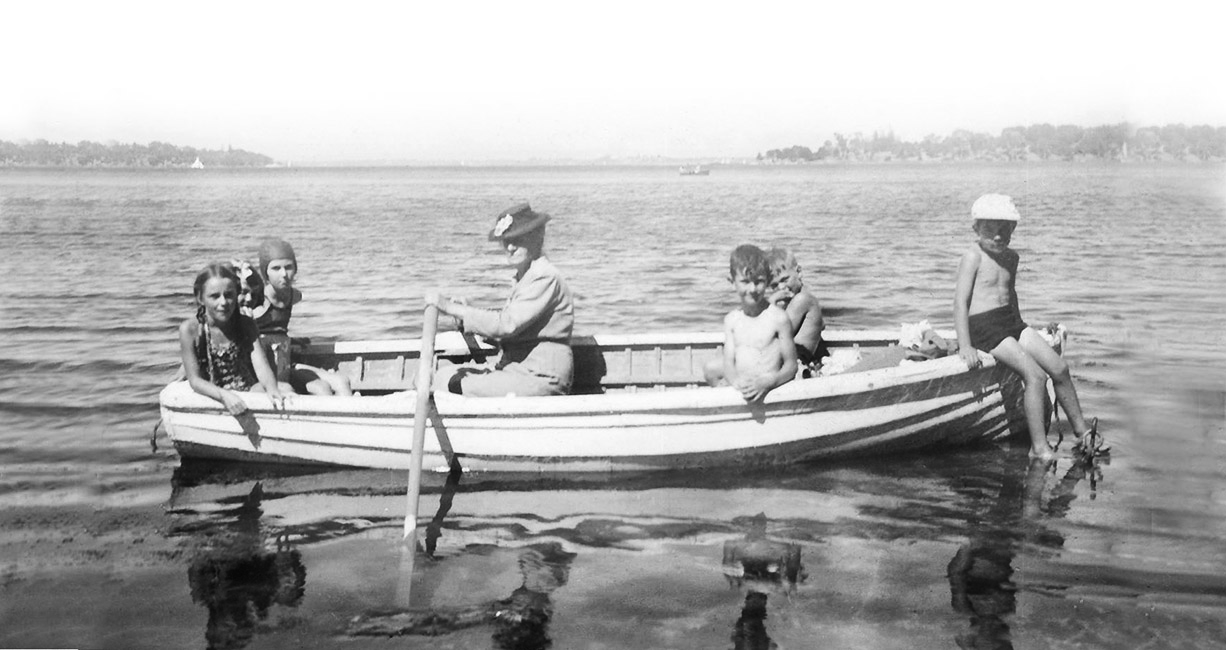 In 1891 distinguished colonist Edward Keane purchased land that included what was then known as ‘Butler’s Hump’, now Keane’s Point. By 1894, Edward had built their family home, Cappoquin House which they named after their home town in Ireland.

Although is work as a civil engineer, building and politician kept him extremely busy, Keane still found time to be an instrumental force in establishing the Freshwater Bay Boating Club at the foot of Irvine Street in December 1896. With government agreement, the Club, now known as The Royal Freshwater Bay Yacht Club, built a jetty out into the Bay with its own club house. 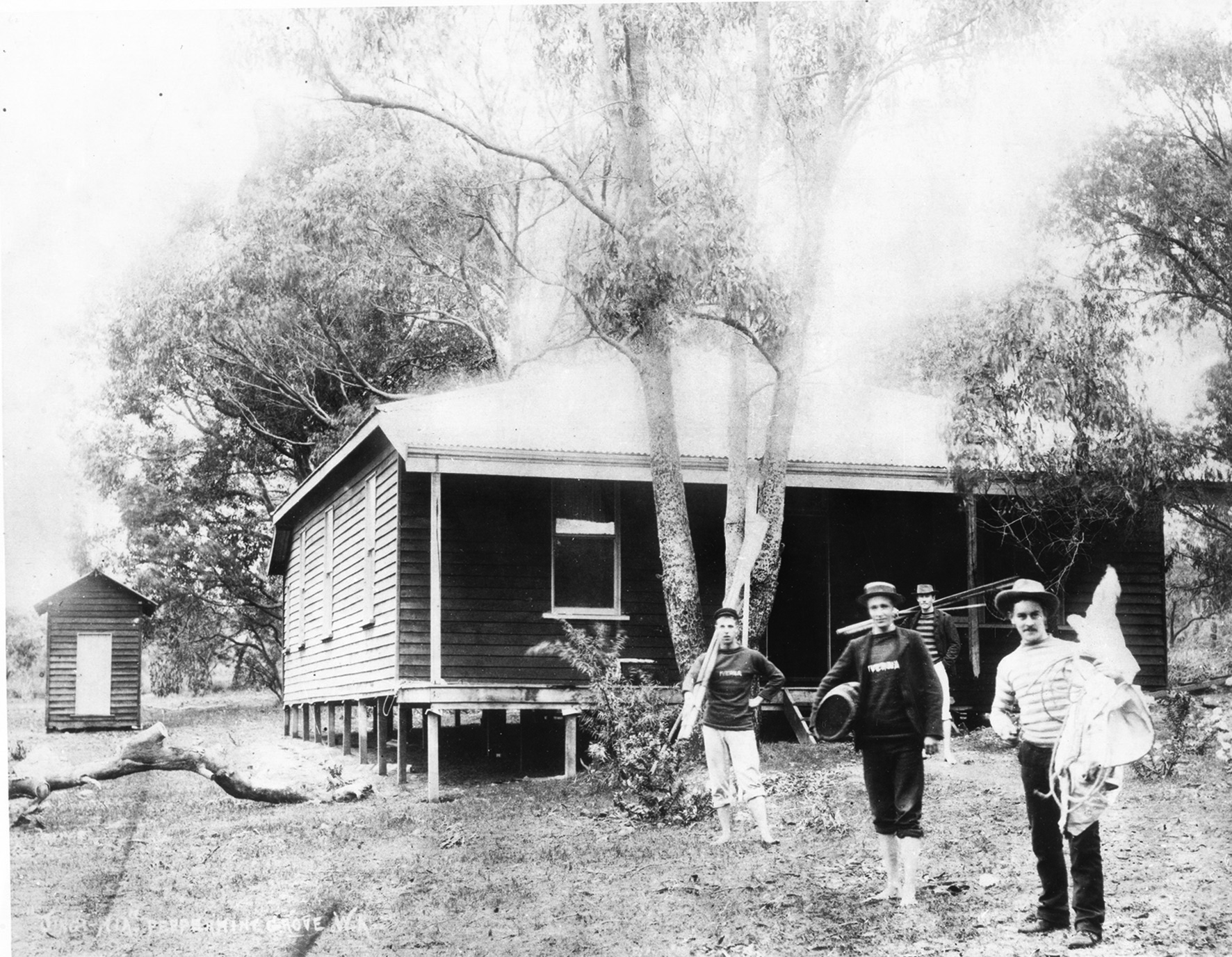 The headland at Keane’s Point – now headquarters of the Royal Freshwater Bay Yacht Club was the site of many crabbing and small picnic parties as early as the 1850’s. It became an increasingly popular location on the river for both competitive and recreational sailing; in fact boating of all kinds. By the 1920s, steamers were bringing holiday makers, either from Claremont or direct from Perth, to what was seen as ”the destination of choice”. From the early twentieth century significant public figures began building their own private boatsheds for transport and recreational purposes. The first of these three simple wooden structures located on the south side of Freshwater Bay, now the middle boatshed No. 41 was built by Septimus Burt in 1905 to house his boat Titu. The second No. 42 was constructed in the same year by Augustus Roe and Talbot Hobbs. The third boatshed (closest to Keane’s Point) was built by Richard Strelitz around 1913. When Doy Forrest purchased St Just, he also assumed ownership of the Strelitz boatshed and it became known as the Doy Forrest Boatshed. The three boatsheds and two jetties remain in private ownership and are significant and prominent landmarks on the Swan River.